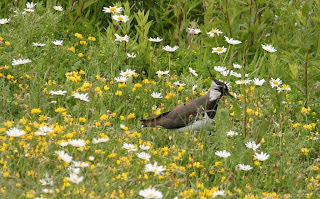 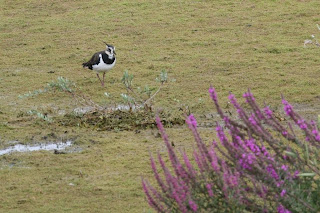 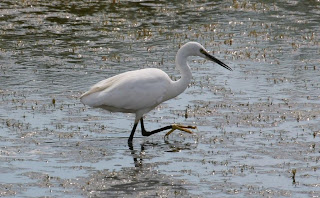 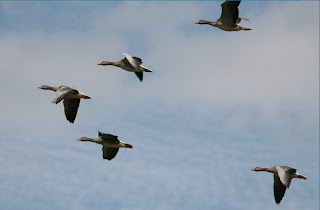 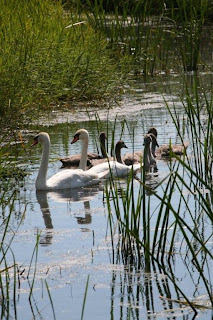 Dungeness in the sun!
First to the sea.....100's of Common Terns and usual Gulls.

then to reserve - no sign on route in of CE ....but was there earlier....to Denge Marsh Road and lots of waiting after the initial several seconds of flight by
Purple Heron seen - one adult! No photo much to the despair of the photographer!

Nice time at the Arc followed.

Then to Grove Ferry in pursuit of the Spotted Crake!

Lovely cross country journey from Dungeness via Folkstone to Grove keeping off the main roads!Kent countryside still difficult to beat!

To the mound and then to look at the brand new hide next to deep water and then on to the hide where the Spotted Crake had been seen.....long wait as one two three Water Rails kept us on our toes!
Whilst waiting we were treated to some lovely interactions between Coot parents and young, Garganey adult female and her brood plus a nice variety of other ducks and waders.

At 5.15 I said lets give it 15 more mins and lo.....just beyond 2 water rails a slaty blue back is glimpsed before all vanish!

at 17.30 out comes the Spotted Crake lurking along the reeds and as far away as possible....but eventually giving good views of all the salient id features and as a Water Rail obligingly decided to feed next to it -good comparisonswere made!

Eventually they chased each other off!

by now it was getting late so a swift visit rather an introduction to the delight
that is Oare.


Photos to be added
Posted by Eagleseagles at 10:54 AM