Briefly - 8 Spoonbills found!
I saw 2 Dartford Warblers including one up and singing on a bush really close!
We dipped the Avocets!

we then went to Swanage to a Country Park next to the sea and saw a Shag!

There were other birds including great views of a Peregrine hunting at Swanage.

Mammals as shown - this was one Stag and his Deer!
We saw enormous numbers of these plus a huge Stag who was lying on the ground - with the biggest antlers!

The Dartford Warblers were special as there dont appear to be many about.

Must get some Dinner!

Bob will try for the Slaty- backed Gull tomorrow - of course it showed today despite the tip not working! 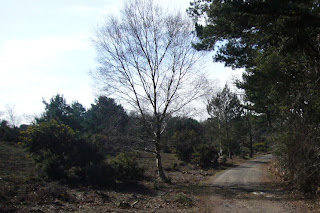 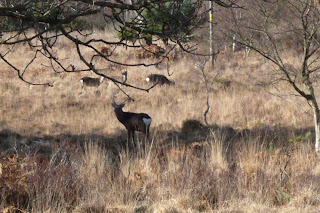 Posted by Eagleseagles at 7:13 PM