I realise that i just havent got the time at the moment to write up my trip report in detail so i am going to do a quick version and then do it in more detail later!

Its very interesting when you return from as action packed a trip as the one to SA.There are memories that are at the top of your list, there are others that lie dormant until something triggers them and others that I expect will only arise when speaking to one or two of the other trip birders!

Well as I have gone through the photo's I remember things.

In the Kruger - just how tired I was on our arrival as we travelled overnight so didn't get much sleep - SAS have some of the least comfy seats in Economy and that was having two seats to myself! its the design of the armrests they do not go right back so which ever way you attempt to get comfy some part of you has a hard armrest digging into you!Then we reach SA and excitement - at the airport at Jo'burg watching the first southern african birds.....the small plane to Phalaborwa...was interesting - with its propellers!
My luggage didn't arrive - drat to not putting a long sleeve shirt into my hand luggage - the last min T-shirst was good!Mike also didn't have his luggage! However it came on the next fliht which we didn't know until the next morning - as the gates to the HP closed after that flight comes in ...but not having suntan lotion or anti bug stuff was a bit disconcerting and I had to buy stuff - that a) i only needed for a short while and b) was not the same quality! THe long sleeve lightweight jacket I bought was a really good buy tho - so not all bad. 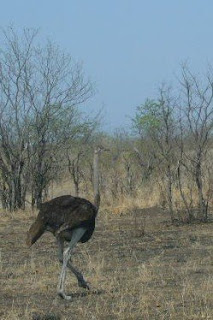 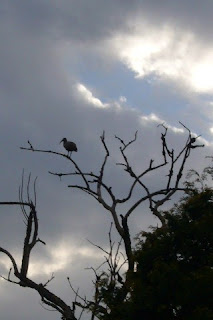 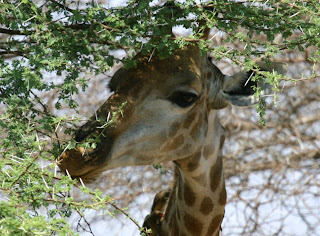 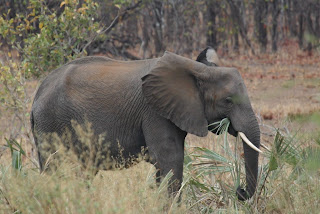 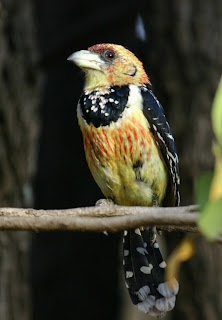 Posted by Eagleseagles at 5:13 PM

Being busy is no excuse sneaky! Love the photos so far.